Coastline is published by Interlink Publishing.  I received a complimentary review copy. 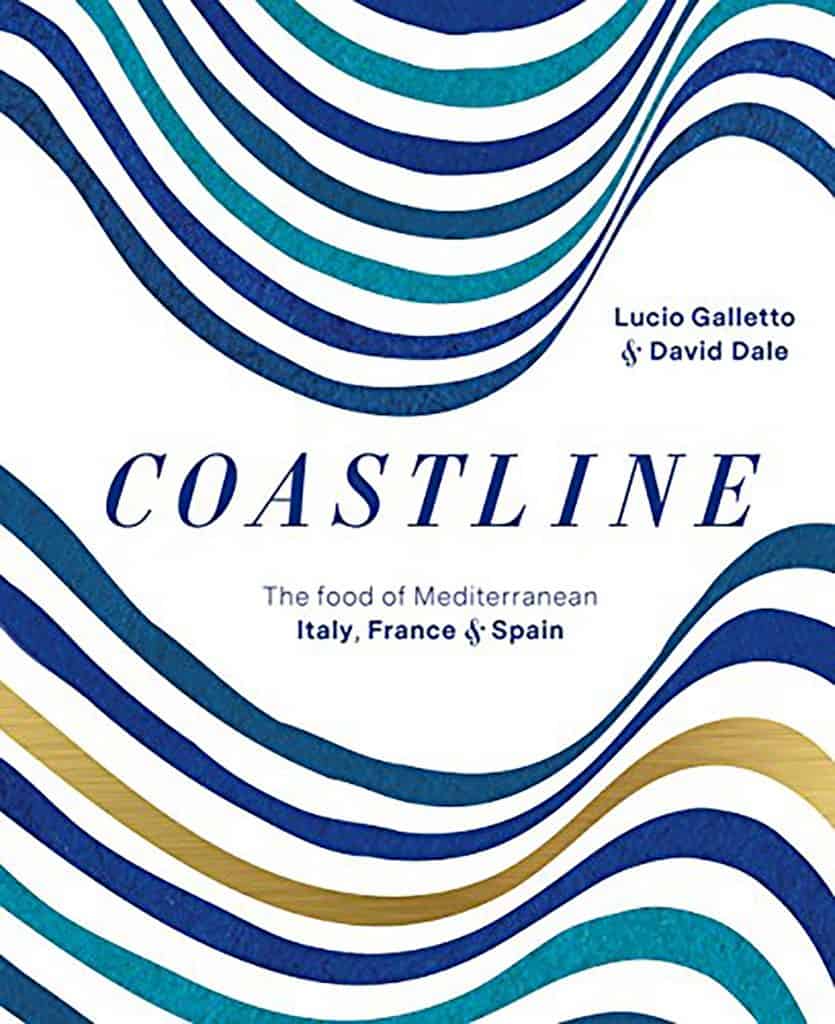 Coastline:  The Food of Mediterranean Italy, France and Spain by Lucio Galletto and David Dale is a visual masterpiece and feast for the eyes that’s practically an encyclopedia of coastal Mediterranean cuisine.

Lucio Galletto grew up on the border of Liguria and Tuscany where his parents operated a restaurant in a small fishing village.  He runs an award-winning restaurant in Sydney, Australia.  David Dale is a food writer, broadcaster and journalism professor in Sydney.  They combine their talents to take you on a culinary journey through Spain’s east coast, France’s southern coast and Italy’s west coast.

The authors artfully illustrate how the cuisines of these three regions are linked by their abundant use of fresh herbs, grains, vegetables, seafood and olive oil.  However, they also delve into pointing out the subtle differences in similar recipes such as Liguria’s Pesto alla Genovese and Nice’s nut- and dairy-free Pistou.

Coastline brims with useful information.  It begins with notes on ingredients that are essential to the region such as olive oil, olives and beans, along with vegetables such as eggplant, artichokes and tomatoes and how they should be used.  The history of each classic Mediterranean dish is explored in depth as is the origin of the name of the dish.  For example, “frittata” is derived from the word “fried.”  Each recipe includes the city or region of origin.  The travel lore and history is never dry but delightful and entertaining because of their subtle sense of humor.

The cookbook is beautifully photographed in a way that illustrates the down-to-earth and rustic nature of the classic cuisine of the Mediterranean.  In delicious Coastline, you will feel like you’re there!

I feature numerous recipes here at From A Chef’s Kitchen from the Mediterranean region and I am in love with Coastline.  Five stars for Coastline! 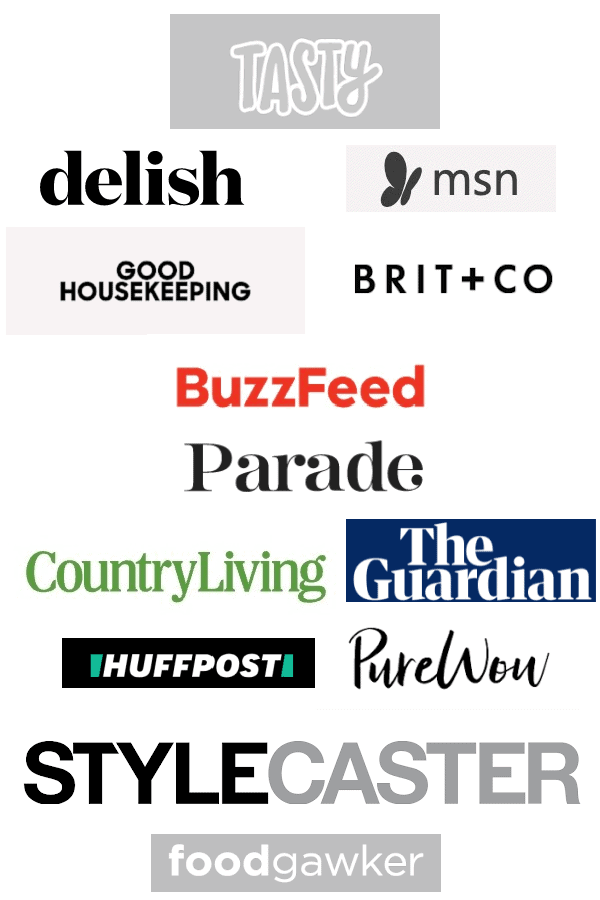 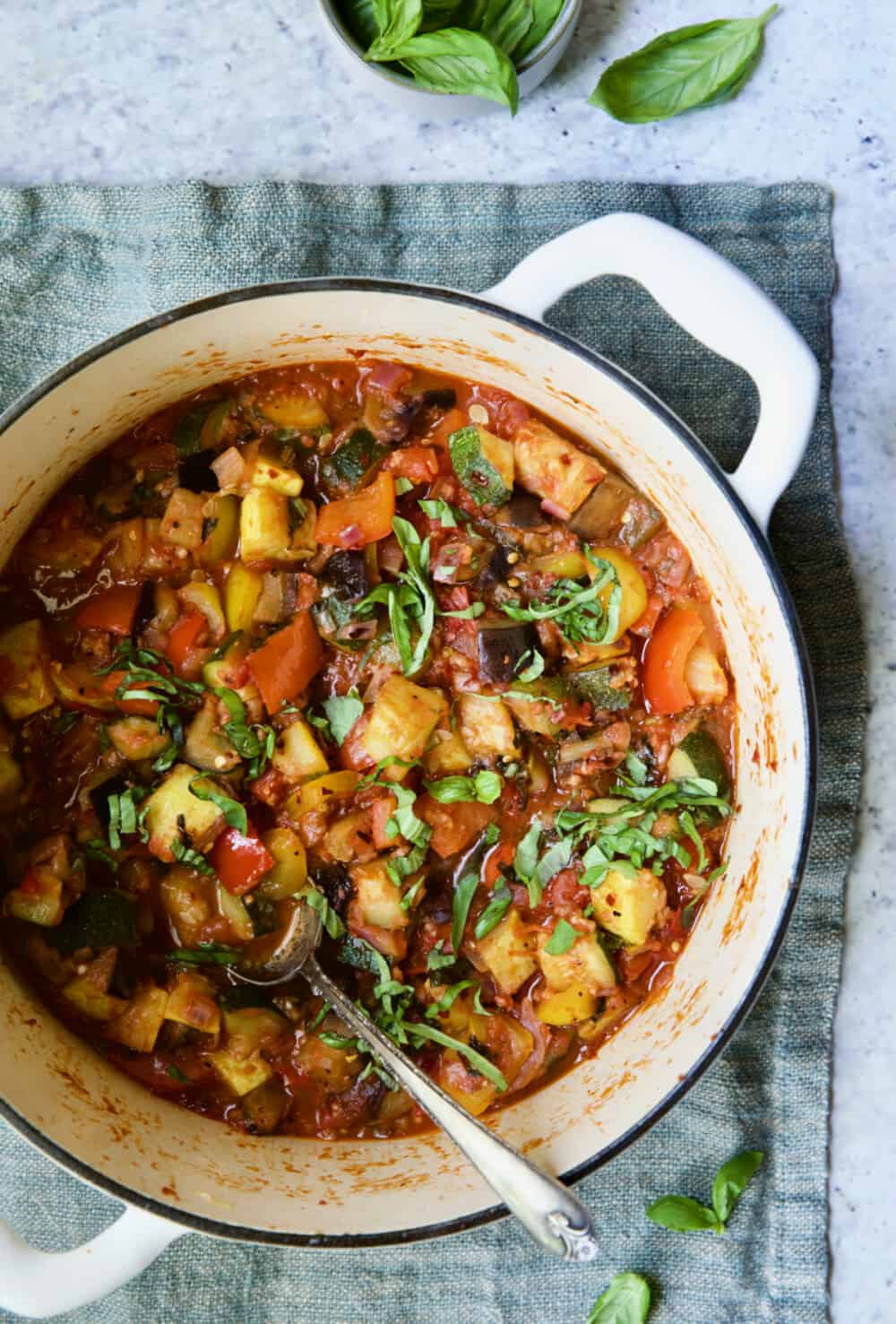 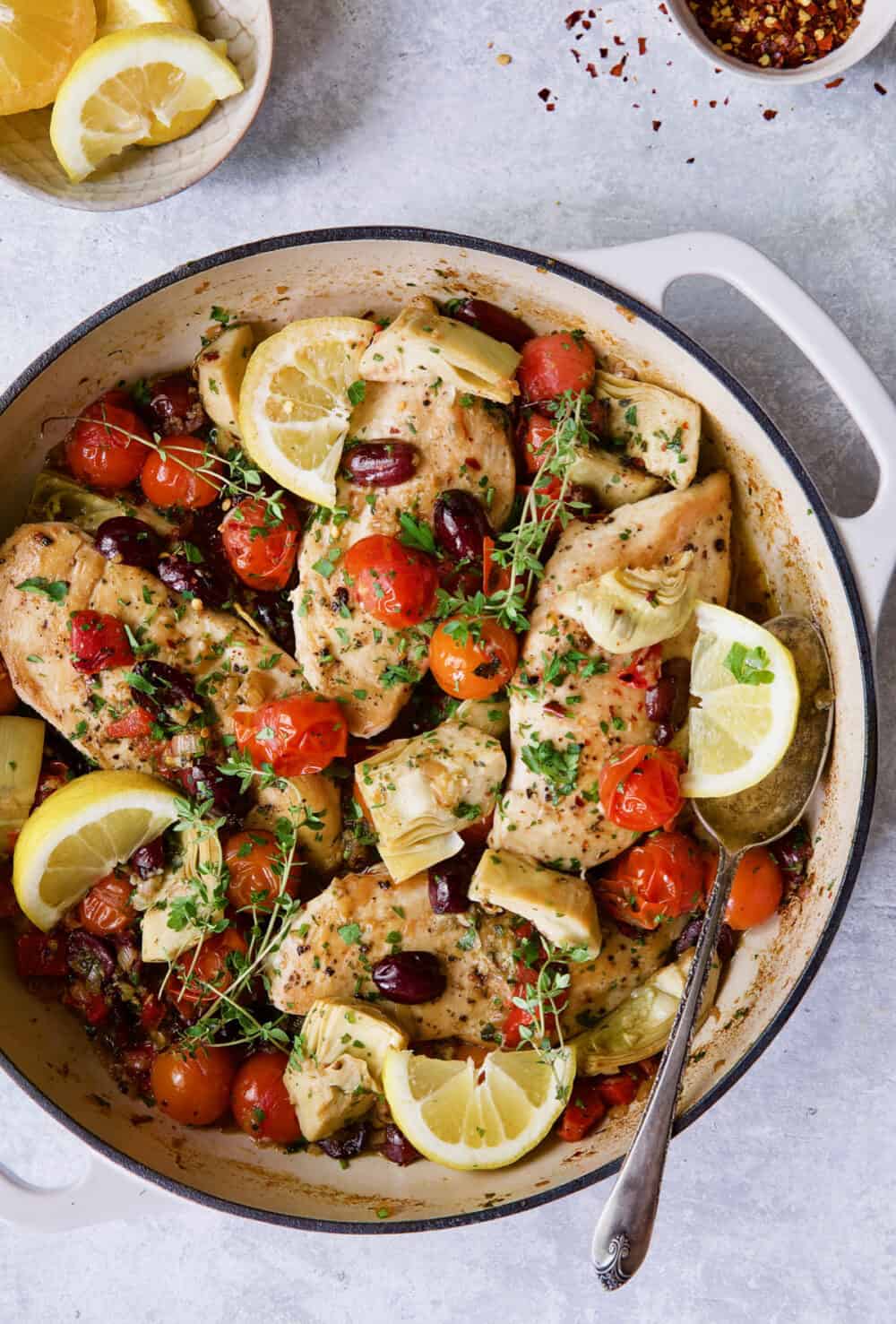 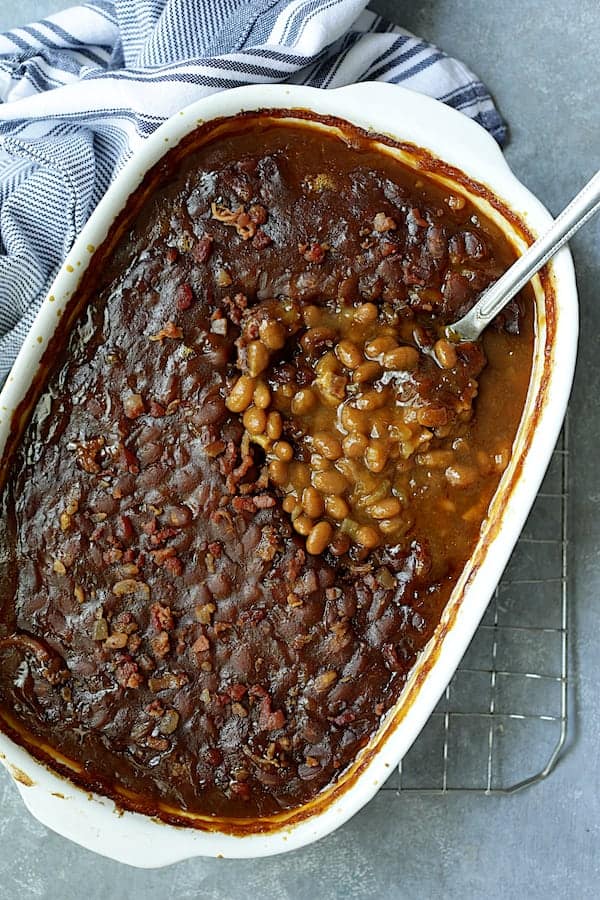 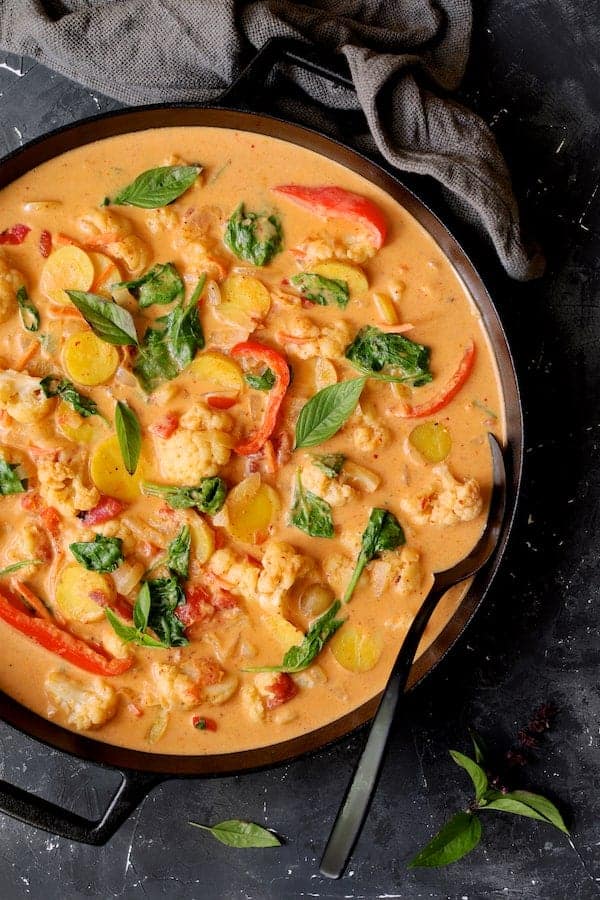 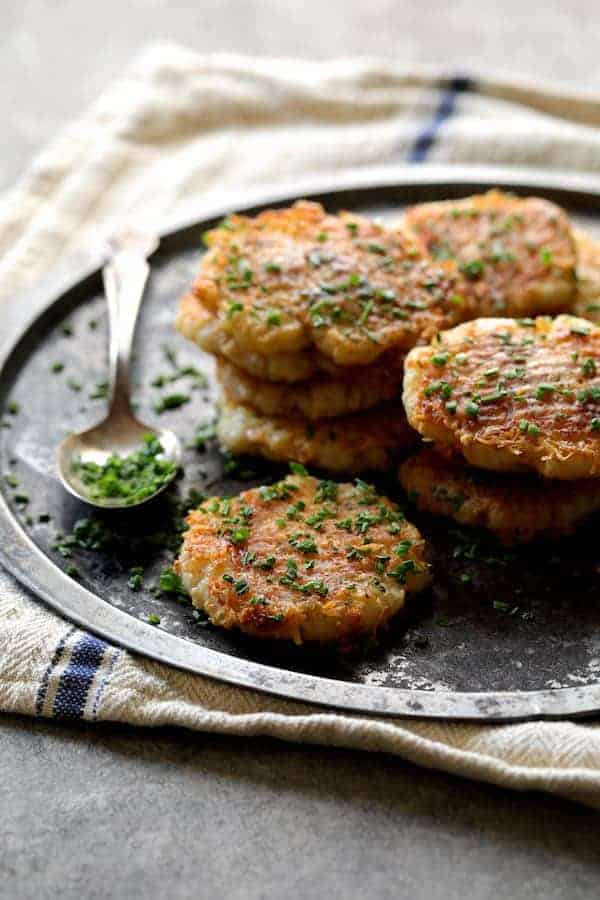 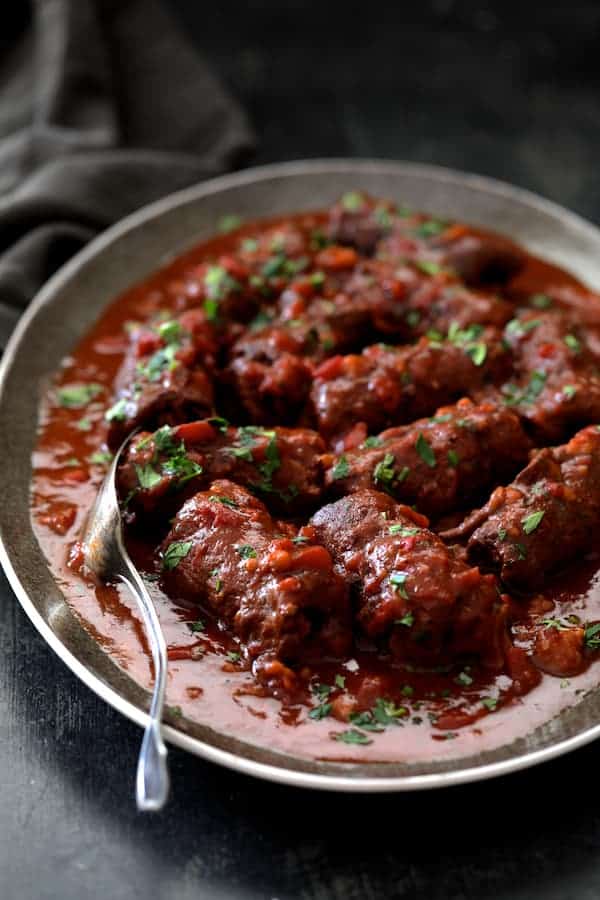 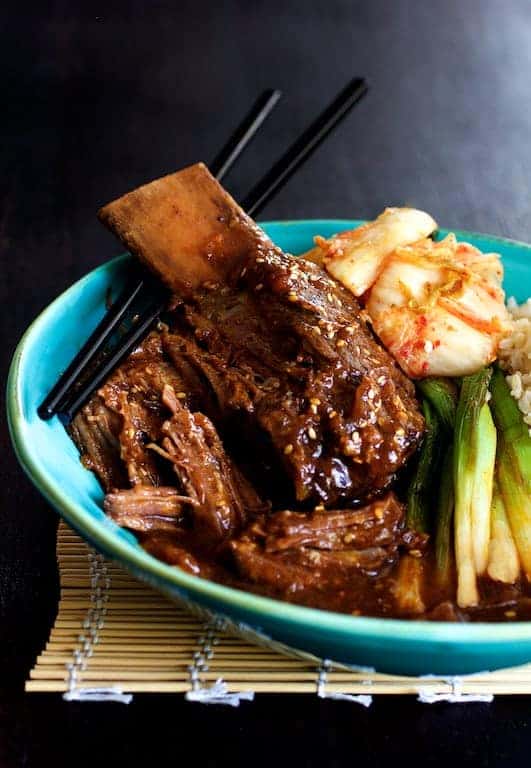 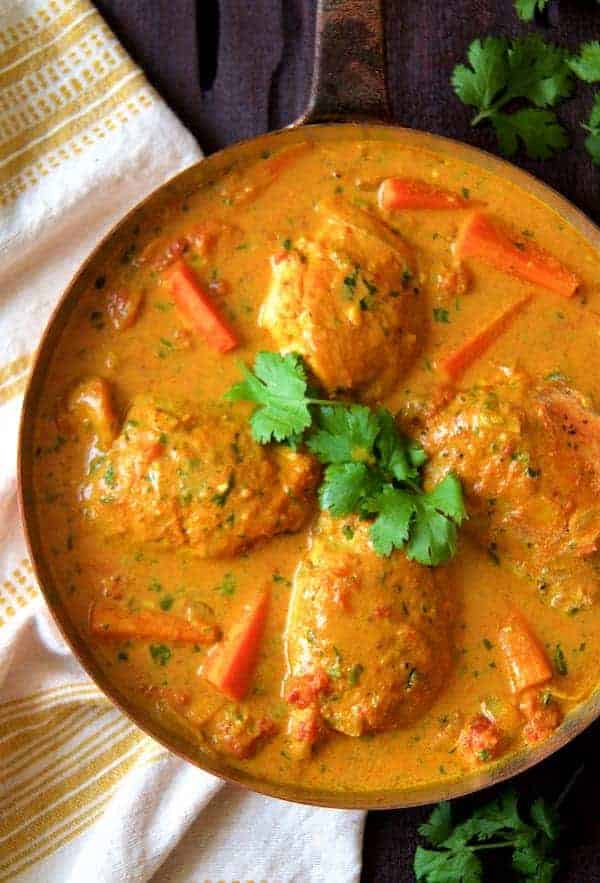 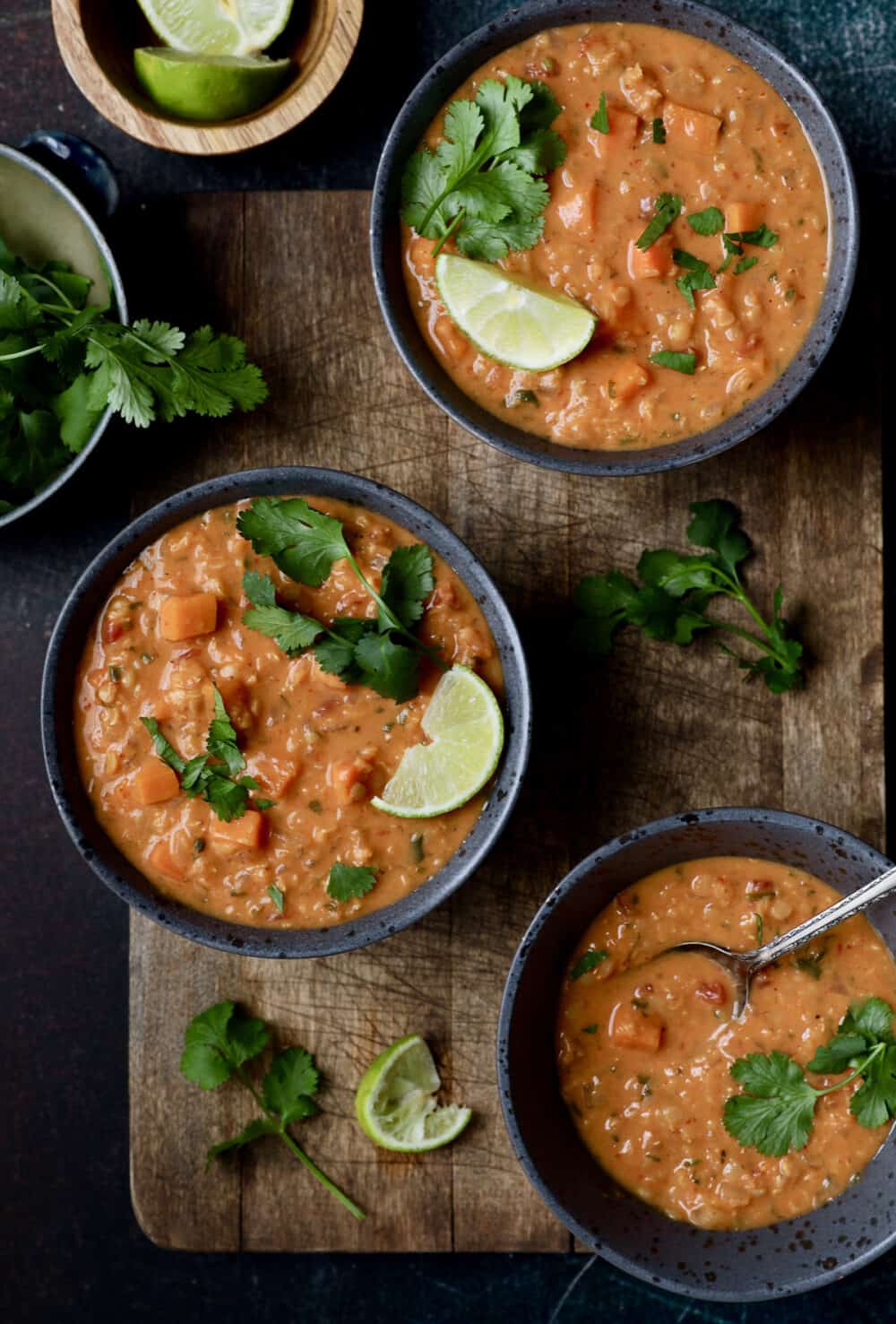 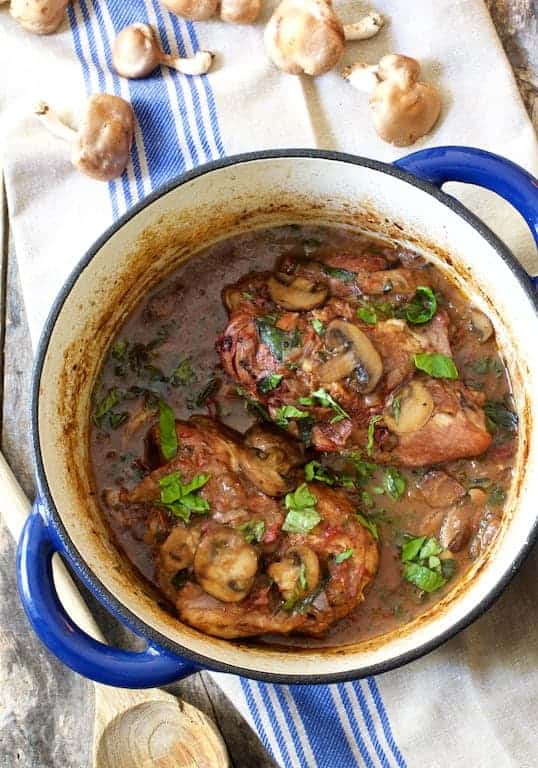 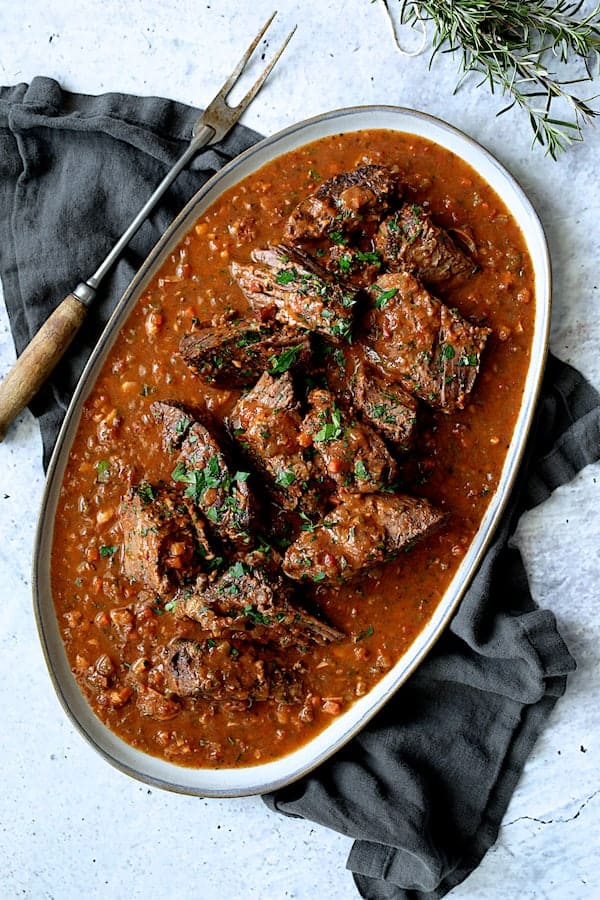 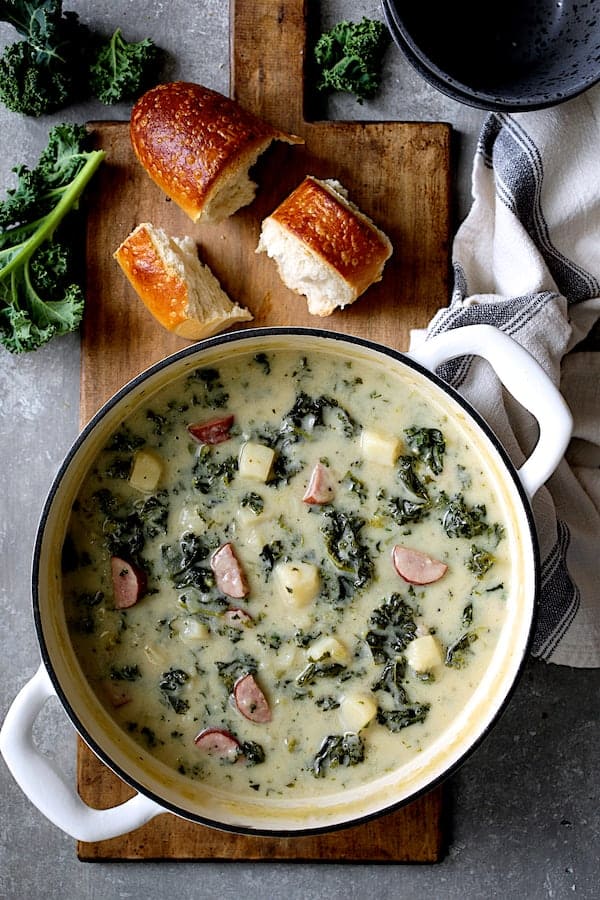 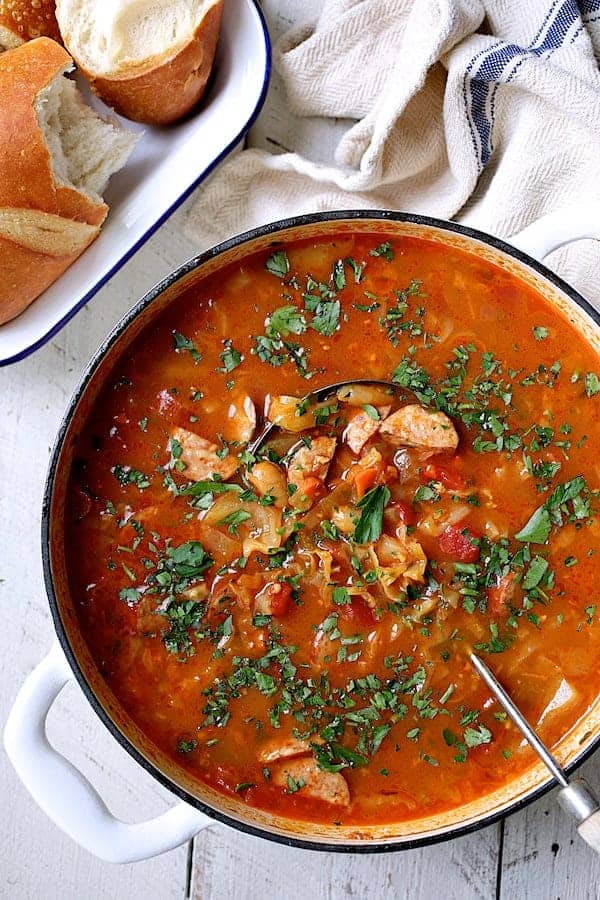 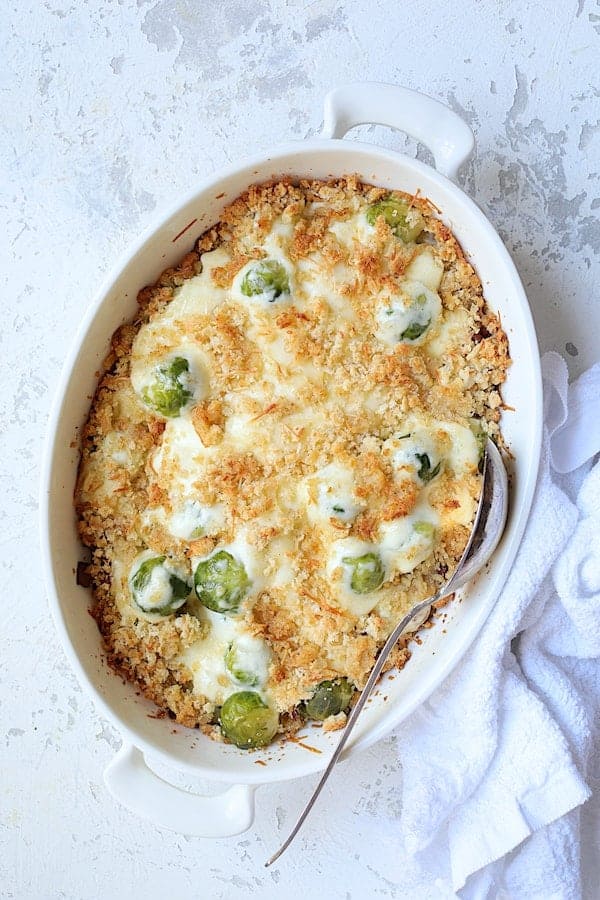 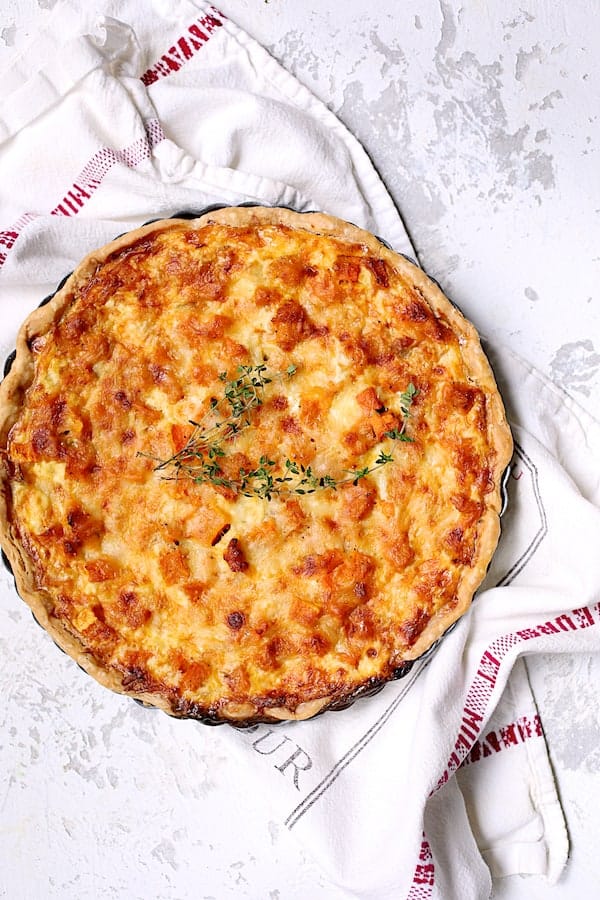