Subscribe and get my free email series with a month of menus and recipes!

If you’re a fried chicken fanatic, Fried Chicken, Recipes for the Crispy Crunchy Comfort-Food Classic by Rebecca Lang is the cookbook for you!

Every Southern cook worth their salt has their own secret recipe, however, Rebecca Lang has opened my eyes to an entire world of fried chicken!

Rebecca is a ninth-generation Southerner whose grandmother taught her the “real gospel of fried chicken,” so it’s no surprise she would know a thing or two about the subject.  She goes into the kind of detail for fried chicken success that simply following a recipe can’t provide.  There’s information on everything from selecting a chicken and why size matters, the way a chicken should be cut, fats for frying, safety tips and the proper tools.

Every attempt I made to fry chicken before trying Rebecca’s Real Southern Buttermilk Fried Chicken this past weekend for a family gathering was a disaster.  It either tasted like burned flour or it didn’t get done in the center before becoming overly browned.  All the tips and information contained in Fried Chicken gave me the courage to try again.

I followed the recipe almost precisely (except for adding a tablespoon or two of Tabasco sauce to the buttermilk soak) and even used the lard for frying that was called for.  I was a little nervous about using lard to fry with because after all–it’s lard.  However, the result was quite tasty!

An entire world of fried chicken to try!

(I received Fried Chicken from Blogging for Books for this review. All opinions are my own.) 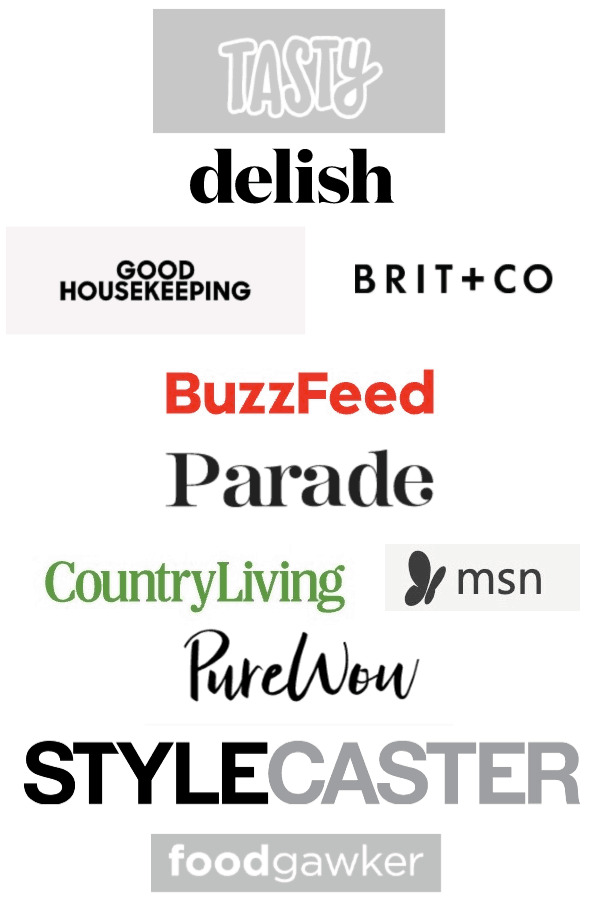